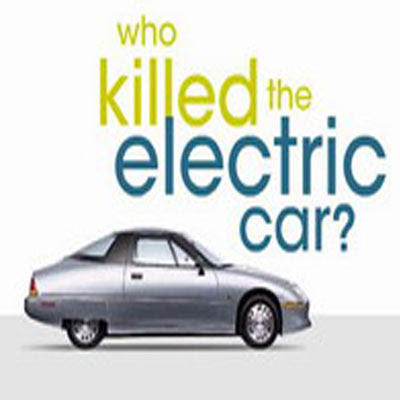 Filmmaker Chris Paine will speak on Thursday, April 8, 7:30 p.m., in the Fine Arts Concert Hall at University of Wyoming in Laramie. His presentation is part of the Shepard Symposium on Social Justice.

Chris Paine is a filmmaker and environmentalist living in Los Angeles. “Who Killed the Electric Car?” premiered at the Sundance in 2006 before its worldwide release by Sony Pictures Classics. Chris also produced “Faster” with Ewan McGregor about the world’s fastest motorcycle race, and “No Maps For These Territories,” a road trip with cyberpunk author, William Gibson and featuring U2 front-man, Bono.

Outside of film, Chris was an early player in California’s dotcom boom with his firm Internet Outfitters. His company Mondo-tronics, provided materials for the Mars Pathfinder mission. Paine’s activist work includes campaigns to protect forests and to curb US nuclear programs. He supports the Black Rock Arts Foundation, the Rainforest Action Network and Plug-In America. His website is available at http://www.whokilledtheelectriccar.com/