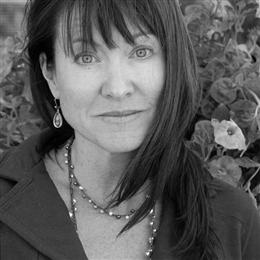 From an article by Aaron Wallis in JH Weekly:

After six months without an ED, the Center’s board of directors has finally filled the position with a local candidate. Wilson resident Cindy George has accepted an offer to be the new executive director. George previously served on the Art Association’s board of directors and has been involved with some of the Center’s other resident organizations as a board member, consultant and volunteer.

She was also an integral component of the initial Center for the Arts Capital Campaign. When asked about the possibility of taking over as the Center’s new executive director just a day before the decision was announced, George replied, “I’m excited about this opportunity and I am looking forward to working with all the creative partners housed at the Center as well as the other arts and education organizations in the community.”

The Center’s Board should be congratulated on hiring a local instead of an out-of-town candidate. No matter how much fundraising experience a prospective candidate has, it’s really irrelevant if you don’t know the locals who have an active interest in supporting the arts. George’s deep ties in the community will surely help efforts to chart a new direction for the Center.

Read the rest at http://www.planetjh.com/news/Article.aspx?ArticleID=107989