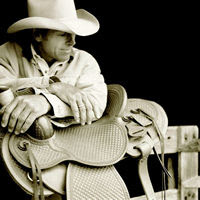 Going through the mail this morning, I saw in the Cheyenne Area Convention & Visitor’s Bureau this tribute, and had to pass it along. This is from a recent AOL Music interview.

“I have two moments that I would say have been the highlights of my career: getting to play the 100th anniversary of Cheyenne’s Frontier Days — the daddy of them all — with Chris LeDoux, and getting into the Grand Ole Opry. With Cheyenne Frontier Days, Sandy was pregnant with Allie Colleen, the last of my three children, and she was right at her due date. So, unbeknownst to me, they had called Chris and he had driven his band and crew up to be “on hold” in case we couldn’t do the show. When I found out, I found him backstage and I said, “Pal, you’ve got to let me pay for all your expenses up here.” It looked like we were going to go ahead and do the show. And he said, “Not on your life, man. This was my treat.” And I said, “No, no, you don’t understand. I need to pay for this.” And it was the only time I’d seen this look on his face, and he said as calm as he could be, “I’d let it go if I was you.” And that look on his face — wow, you talk about a man’s man. so, I couldn’t thank him enough. I went out and played the show, and we did a duet together of “Whatcha Gonna Do With a Cowboy.” And I gotta tell ya, I thought I had that crowd worked up and I thought I was the man until LeDoux walked on stage. that place went to another level. I loved that man; I miss that man. He was just the greatest.” 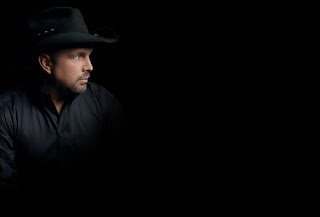