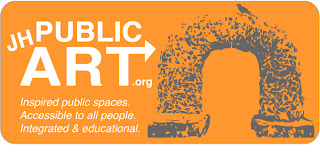 SAVE-the-DATE!
March 10, 2011
Barbara Goldstein
Public Art Director for the City of San José Office of Cultural Affairs.
At the Center for the Arts, Jackson 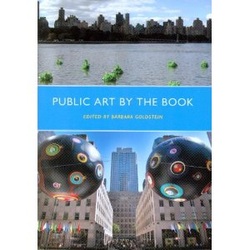 Barbara Goldstein is the Public Art Director for the City of San José Office of Cultural Affairs and the editor of Public Art by the Book, a primer recently published by Americans for the Arts and the University of Washington Press. Prior to her work in San José, Goldstein was Public Art Director for the City of Seattle. Goldstein has worked as a cultural planner, architectural and art critic, editor and publisher. From 1989 to 1993, she was Director of Design Review and Cultural Planning for the Los Angeles Department of Cultural Affairs. From 1980-85 she edited and published Arts + Architecture magazine. She has written for art and architectural magazines both nationally and internationally, and has lectured on public art throughout the United States, and in Canada, Japan, China, Taipei, Korea and Abu Dhabi. She is currently Chair of the Public Art Network for Americans for the Arts.