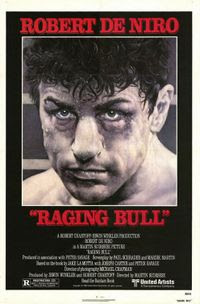 The sun dropped below the horizon around 9:15. Projectionist Paul Gallegos mounted the scaffolding in the center of the lot and tinkered with the projector. Some Like it Hot would begin in 20 minutes.

It was the first showing for the Casper Outdoor Movies Project, a free film series designed to bring the community together for a drive-in like experience. Crowds park chairs, sofas, beds or sod instead of cars. “Casper’s outdoor movie festival has come to rival those in Seattle, New York City and London,” says Reed Merschat, who helped start the project five years ago.

Moviegoers gathered in the parking lot south of the Metro Coffee Company, some in deluxe camp chairs, complete with foot rests, and some poking their heads out from the back of their SUVs.

The movie project’s screen is much bigger than a television screen but smaller than a drive-in movie screen, at about 1/4 the size. The sound of a 16 millimeter projector whirring only 10 feet away can bring back a flood of memories.

The project takes place every other Thursday. Show time: dusk. Scheduled for July 12th is Raging Bull, based on the life of boxer Jake LaMotta. They Live will be showing July 26th. Live bands are also scheduled for these showings, beginning around 8:00 or 8:30 pm. Hot dogs may also be available.